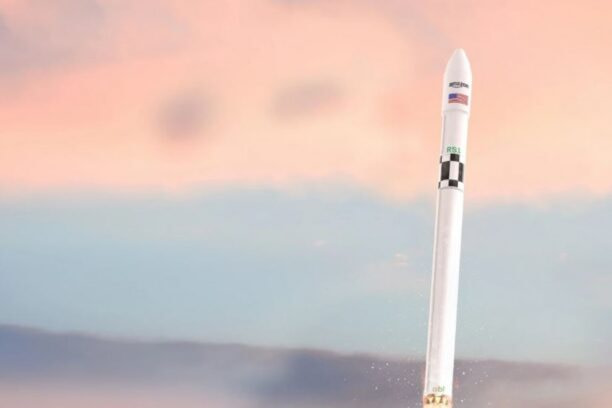 Bezos is following in the wake of Elon Musk and will orbit more than 3,000 satellites to provide “high-speed and affordable” broadband.

The space race of the 1960s and 1970s between the United States and the Soviet Union is continuing. Competitors have changed, they no longer face the main powers but great millionaires. Thus, Elon Musk last year launched the first satellites that will carry the Internet around the world, even to the most inaccessible rural areas. And now, Jeff Bezos has announced the creation of the Kuiper Project, which follows the same line as the one devised by Musk: guaranteeing the Internet through satellites to the entire population.

Kuiper aims to launch a constellation of 3,237 satellites into space whose role will be to provide “high-speed and affordable” broadband. This Monday he presented the application for an experimental license to the Federal Communications Commission (FCC) to be able to operate the first two satellite prototypes in 2022: KuiperSat-1 and KuiperSat-2. Both devices will serve as a test to see what type of technology works best and to design the following ones based on it.

Kuiper VP of Technology: “Soon we will be ready to see how [the systems] work in space.”

“All systems are being tested well in simulated and laboratory environments, and we will soon be ready to see how they perform in space,” says  Rajeev Badyal, vice president of technology for the Kuiper Project,  on the Amazon blog. However, the best way to check its performance is in space: “Nothing replaces testing in orbit and we hope to learn a lot given the complexity and risk of operating in such a challenging environment.”

Bezos’s project also addresses the main concerns about satellites: space debris and the lighting of the artifact. While there are currently about two thousand satellites in operation around the Earth, others have stopped working and accumulated useless in space, that is why Amazon says that when the mission ends they will be exorbitant so as not to contribute to space pollution. They also undertake to reduce the brightness of the satellites that do not affect the observations of the night sky.

Read: What is Data Mining: Applications, Operations, and History 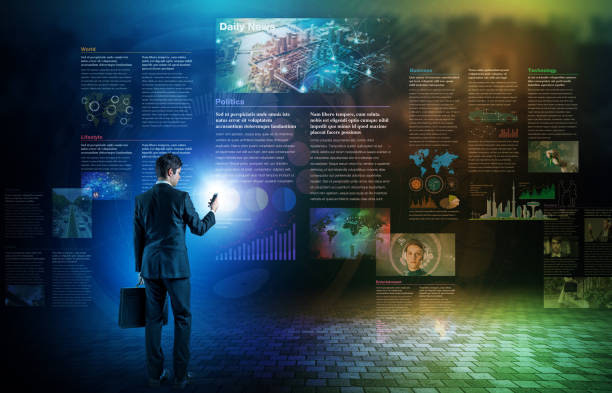 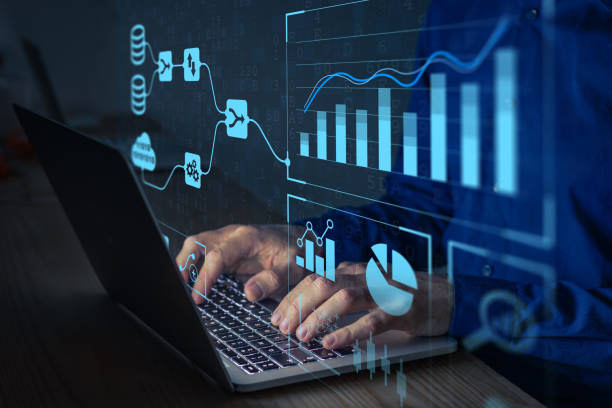 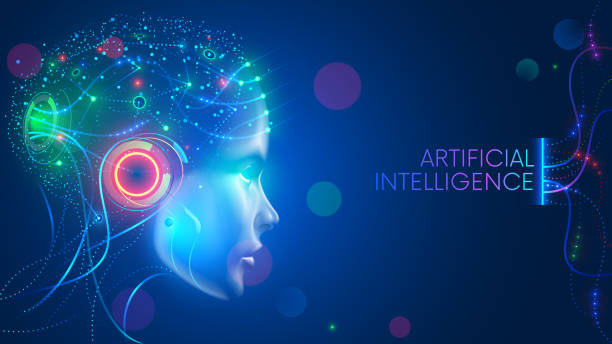