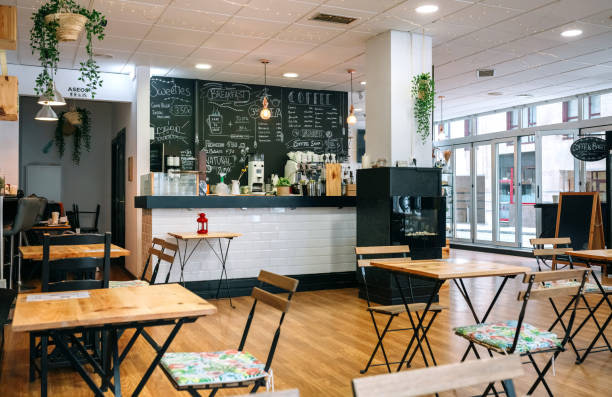 Setting up a traditional bar or cocktail bar is still one of the most common ways to start a business in the US, Europe, Africa, Latin America, and some Asia countries, so we are going to give some tips to correctly prepare the business plan for this type of business.

In Europe, there are many breweries, taverns, bars, taverns, cafes, and other similar businesses mainly dedicated to the sale of beverages. It is usually considered that European Union country like Spain is the country with the highest concentration of bars per inhabitant, an estimated proportion of one establishment for every 175 inhabitants, or what is the same, a country with 260,000 bars, that is to say, considerably more than in the United States.

The offer is immense, and as it is mainly a leisure service, the sector suffers a lot during crises such as the economic crisis of 2008/2014 or the pandemic of recent years. However, it usually recovers later, helped by the recovery of tourism.

One might think that with such an important range of bars, there is no room for new projects, however, in a market, it is so large of course there is room for new proposals, as long as you bet on clearly differentiated models concerning the competition. As in many businesses, the key is to specialize and offer more services than others. You can bet on a theme, a special type of client, additional services such as breakfasts, event organization, live music, tapas, etc.

Special income when opening a bar

One of the ways to get money when starting the project is by having two types of income.

A bar is a business that must strictly comply with national, regional, and municipal regulations. Unlike other businesses, some neighbors annoyed by noise can take advantage of any breach of the law to report the establishment, and force its closure. In particular, it is essential to ensure that you comply with all the regulations regarding the opening license.

Investing in a bar business plan

The amount of investment to open a bar is highly variable.

How much can a bar bill?

It is undoubtedly one of the most common questions that entrepreneurs ask themselves, and when making a business plan for a bar, at some point you have to face that estimate. However, it would not make sense to indicate an average figure, because, unlike investment, in terms of billing there is no minimum, and the maximum is limited by the capacity of the premises.

What you have to be is prudent, and be aware of the type of customer that the establishment will have. A neighborhood bar is not the same, where during the day some neighbors will come to hang out and consume little than a bar in a nightlife area where customers will be more willing to consume.

Be careful, it is an approximate figure, and in many places, it will be necessary to bill a lot more to be profitable, depending on factors such as the rental price, the salary of the employees, the amount of the investment, etc. Of course, if the bar is small and only the owner works, the billing will have to be much higher to make the site profitable. If the bar is large and with many employees, it may be very profitable with less turnover per person.

Profitability of a bar in the business plan

Each bar is different, but if we reason in percentage terms, some estimates can be made of what the average profitability of a bar is relative to its turnover, or at least what it should be in a bar that works reasonably well.

As we said before, this depends a lot on the type of business. A place with higher prices and a good capacity can make a much higher profit margin. But there are also many stores with very low margins or even losses.

In the era of social networks, a bar has to take advantage of existing tools to take advantage of the Internet, especially to transfer events and promotions, and to obtain good opinions on the increasingly used establishment rating websites. In particular, it is important to identify possible negative opinions that could damage the image of the business.

In addition, when opening the premises, it is necessary to think about a broader communication strategy, so that each one knows the premises and what is different about them. Having a great location helps customers introduce themselves naturally, but a promotional budget never hurts.

Before concluding, it is important to note that making a business plan for a bar is not just an exercise in numbers and forecasts. A bar is not a business like the others. Due to the long hours and the difficulty in taking vacations, it represents an important commitment to work that has an important effect on personal life. It is not something to be taken lightly.

When other workers don’t have to go to work, they go to enjoy the bar, and that implies that socially, whoever owns an establishment will have to make a lot of sacrifices.

It is also true that as the business consolidates, more things can be delegated, especially in large establishments. But before reaching this point, there are many months and years of effort.

How to Sell Anything to Anyone

How to Sell Anything to Anyone 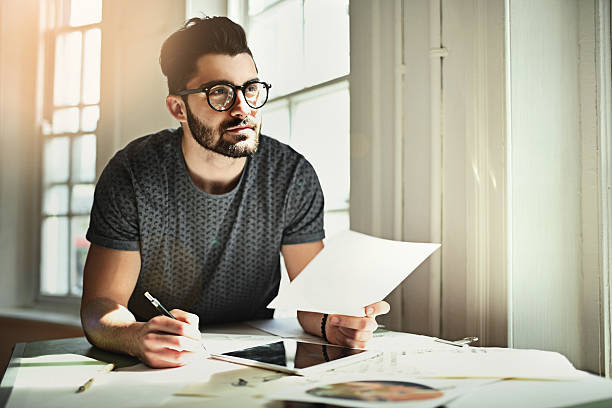 How to Know if My Business Idea is Good? 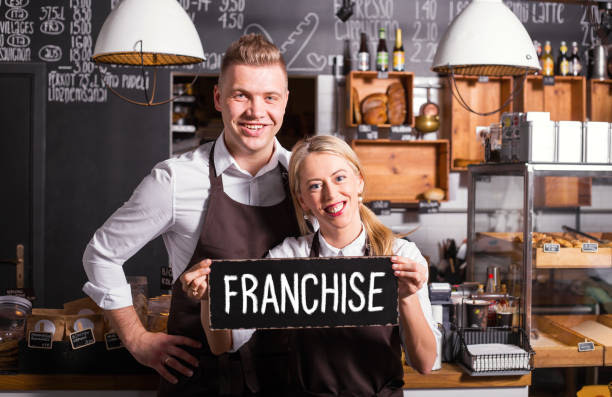