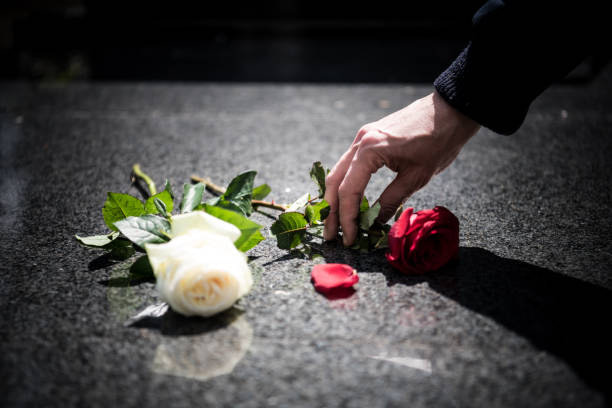 In this world, nothing can be said to be certain, except death and taxes, as Benjamin Franklin famously wrote. Few of us find taxes exciting, but death — even just thinking about it — affects us profoundly in many different ways. This is why researchers across so many different fields study it from their perspectives.

Here are five research findings — biochemical, medical, genetic, sociological, and psychological — that you may not be aware of.

It is difficult to describe what the stench of death is like, but most people agree it is bad. However, the smell of human decomposition is very complex, involving over 400 volatile chemical compounds.

We share many of these with other animals, but a recent study found that there might be five esters — organic compounds that react with water to produce alcohols and acids — that are unique to humans. This is compared to 26 in other animal species from frogs and robins to pigs. The interesting thing about them is that they are also produced by fruits, especially when they rot. Those familiar with the smell, such as forensic scientists or morticians, often report a “sickly sweet” smell when describing corpses. Now we might know why.

2. No, your nails and hair won’t keep growing

You may have heard that our nails and hair keep growing — at least for a while — after we die. This conjures up creepy images of exhumed corpses with an urgent need for barbers or pedicurists. The idea probably came from actual observations of hair and nail “growth”, but it’s all an illusion. The truth is that the rest of our bodies shrink due to dehydration, making the nails and hair look longer. 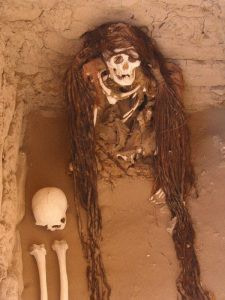 What we think of as hair and nails are already dead: the only living parts are the hair follicle and nail matrix under the skin. But these organs require hormonal regulation to produce hair and nails, not to mention the supply of ingredients like proteins and oils which cease upon death, or very soon after.

For a long time we thought that our cells might be immortal and that under the right environmental conditions, they would go on replicating forever. But, as discovered in 1961, they don’t: after some 50 to 70 divisions, they stop. A decade later a hypothesis was put forward: telomeres — repeated DNA sequences at the ends of our chromosomes — shorten with every division, and when they get too short, divisions stop and the cells die. 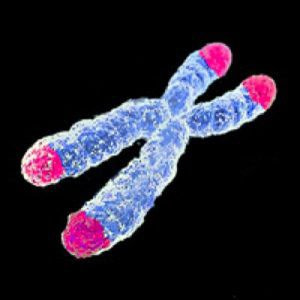 Shorter chromosome ends (telomeres) mean a shorter lifespan. CC BY
Since then, there has been increasing evidence that telomere length can be used to predict lifespan, and not just in humans.

However, not all research confirms this, and it is not yet clear whether shortened telomeres are the cause of aging or just a symptom. If telomere length does control aging, then it may be possible to significantly lengthen lifespans by manipulating their length. At the moment we still know too little about telomeres to do this, but watch this space.

4. The fear of death declines with age

Yet another study found that after a peak in their 20s, participants’ death anxiety tended to decline with age. For men, the decline plateaued in their 60s, whereas for women, there was some evidence for a slight bump between their 40s and 50s. I found similar patterns in my research for a forthcoming book — but only in the United States. I saw no such trends in Brazil, the Philippines, Russia, and South Korea.

All of these studies also survey people of different ages but fail to follow individuals across their lifespans. It is, therefore, possible that the relationship between age and death anxiety is driven by a generational effect: maybe our forebears were just made of sterner stuff than we are.

5. Thinking about death makes us prejudiced

Briefly describe the emotions that the thought of your death arouses in you. Jot down what you think will happen to you physically as you die and once you are physically dead. These are instructions that have been given to thousands of people across over 200 studies over the past 25 years.

The results suggest that thinking about death — compared to thinking about more banal stuff, or even other sources of anxiety — makes people more tolerant of racists; harsher toward prostitutes; less willing to consume foreign goods; and even makes liberals less supportive of LGBT rights…
However, it also makes people want to have more children and to name their children after themselves.

In other words, thinking about death makes us want to pursue symbolic immortality, the vicarious living on through our offspring or through groups we identify with. There is even some evidence that, in the face of death, nonreligious people are more willing to believe in God and an afterlife.

This article was originally published on The Conversation.

Read: How My Wife Taught Me to Make Us Happy

Read: What it Means to Be The True You: Finding Your Authentic Self

Personal Branding as Part of the Dating Strategy 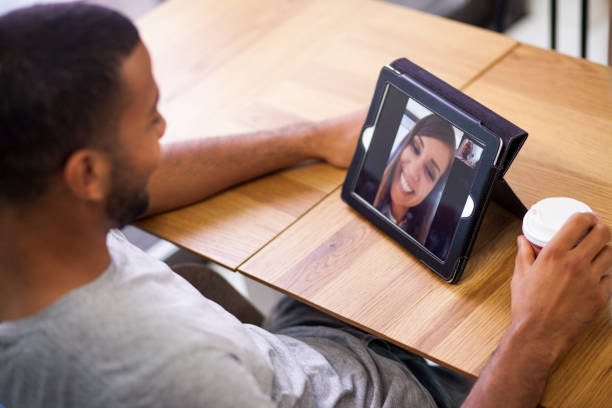 Personal Branding as Part of the Dating Strategy 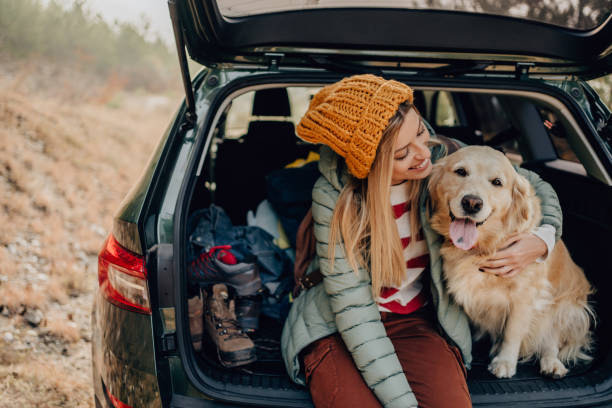 The Best Social Networks for Pets 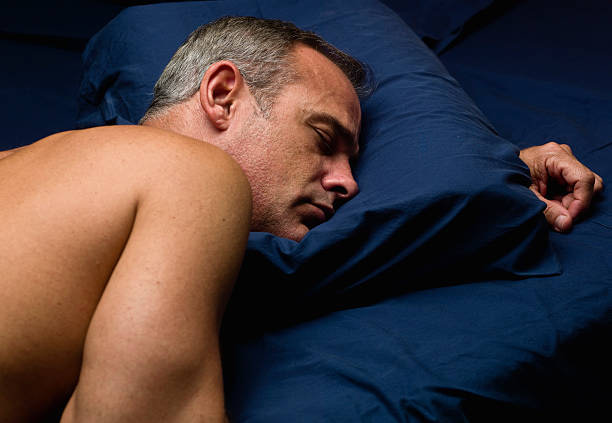