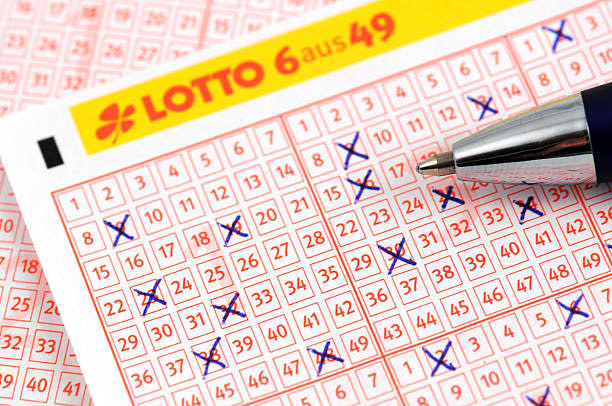 Who has not one day bought a lottery ticket and dreamed for hours about what they would do if it were their turn? Paying the mortgage with the Christmas Lottery, buying an island with the Euromillion, buying a car with the ONCE coupon, are some of the most common wishes of the players. However, at times, the motivation is more dramatic and is played in the hope of paying off debts.

Not paying the dream tax is number 49 on our list of how to save money month after month. If you were looking for how to win the lottery, don’t let them fool you. There are no tricks to win. Better read this article.

Gambling is a chimera. They are marketed to make money, not for you to make money. The only ones who benefit are the State or the companies that organize them. In general, large lotteries distribute a third of what they collect, and within what they distribute there are many small amounts to a multitude of players. Those who can stop working or pay the mortgage with a winning ticket are very few, so few that the probability of changing their lives is ridiculous.

Lotteries sell us an unattainable dream, and the sad thing is that many bites. The amount of a ticket seems so small next to the possible profit that the temptation is very strong. But it is a chimera, a system very similar to a scam.

Let’s take an example. If I gather 100 people and tell them: you are going to give me € 10 each, and then I am going to do a raffle and give € 350 to one of you, it is very likely that they will accuse me of being kidding them, and of committing fraud. Well, that’s exactly what lotteries do, but instead of returning the money to one person in 100, they return it to one in a million, and instead of € 350, they promise a prize of 3.5 million euros. The amount of the prize is the bait that makes us lose common sense. We forget that we have practically no chance of winning and we buy.

They have shown that the bigger the prize, the more tickets are sold, the draws with more buyers being the famous jackpots, especially those of the Primitiva and Euromillions.

Why do we keep buying?

The strange thing is that even though they will never win enough prizes to change their life, many people continue to buy their coupons or tickets each week. Why such irrational behavior?

The temptation to be a millionaire

First is the amount of the jackpot. Ads are everywhere to warn us of a 20 million euro jackpot, or that the Christmas lottery is now available. We are talking about life-changing quantities. If you get € 400,000 from the Christmas lottery, your family finances no longer have problems. If you get several million, you have already changed your social status. It is a powerful hook.

If there was only one jackpot, at some point we would stop buying, tired of spending the money and getting nothing. That’s where the great lottery technique comes in: giving away crumbs from time to time so that we stay hooked. That is why occasionally we have a reintegration, and curiously we feel happy because the game has been free. In reality, we have recovered what we spent, nothing has happened. However, the usual thing is that we play the amount again until we lose it since this ridiculous achievement has reactivated our sleep.

A bigger bait for regular players

If you continue to play regularly, at some point you will get a bigger prize. Nothing to change your life, but nevertheless remarkable. You will get 100 euros, even 500 or even a thousand euros. At this moment you will feel the most clever and you will trust your luck.

But, analyzing it, and considering everything that you will have spent before and what you will spend later, you will continue to lose. Lotteries make good use of our selective memory. Take the test, find a person who usually buys the lottery and ask him if he has ever won it. He will answer you yes, he will remember the amount and the time. But it is also very likely that if you ask him how much money he has spent in his life in the lottery and that he compares it with what he has won, he does not know how to answer.

However, the answer is simple: if you play frequently and over a long period, you will end up recovering a third of what you have played. In other words, you will have lost two-thirds of everything you spent. And if it were not like that, nobody would organize lotteries. They play with an advantage: we think we are smarter than others. We think that it is going to touch us when it depends entirely on chance. For large prizes, the probability of winning is so low that we would not win the jackpot in 1000 lives.

The mechanics of envy

Another psychological factor that is used very well in Spain is envy, especially for the Christmas lottery. The very system of playing the same number for clubs, bars, offices, friends, families, makes the members of these groups feel obliged to buy.

Even those who don’t want to buy begin to think: What if it’s up to others and not me? It is an even more powerful thought than the dream of winning. Sure, the others are not more likely to win the prize, but the fear of being the only person who did not buy makes the investment seem cheap. This must be multiplied by the number of social circles in which we participate, and we end up spending 100 euros each year.

How to win the lottery?

I reformulate. I’m not going to explain how to win the lottery, but rather how you can avoid falling into that trap. So a more correct way of expressing myself would be to say that I am going to explain ” how to win the lottery “. And it is very simple. Instead of buying a bill, put that money in a piggy bank. Just the time, you will receive 100% of the content of the piggy bank, and you will not have to pay taxes. If you don’t follow my advice, you will end up losing 70% of what you pay. Of course, there are a few who win. But the probability is so low that there is no point in wasting time or money.

From here, we advise never to buy a lottery. Do not forget that he only has a 50 million chance that he will win the EuroMillion. For other bets, it is true that the probability is somewhat higher, but it is still unattainable. If you spend € 10 a week in the various lotteries, and € 100 in the Christmas lottery, a year you are wasting € 620. During a working life of 40 years you will have spent almost € 25,000, an amount greater than any prize you have a chance of getting.

Do not believe anything about systems to succeed. Those who want to tell you how to win the lottery lie to you. Nor is it worth buying in a place where you have already played. Those who distribute the most prizes are the ones who sell the most, nothing more. Don’t fall for superstitions. This is a pure chance with such a low probability that it will not allow you to be awarded.

And don’t forget: lotteries are a voluntary tax on dreams. If you complain that the state is charging you too much tax, shouldn’t you start by cutting back on that? Because in this case, dreaming is not free. 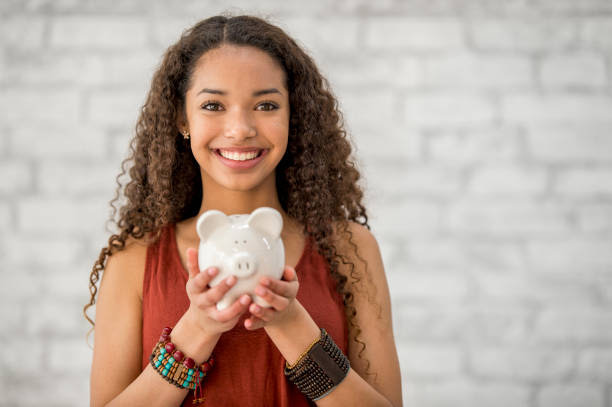 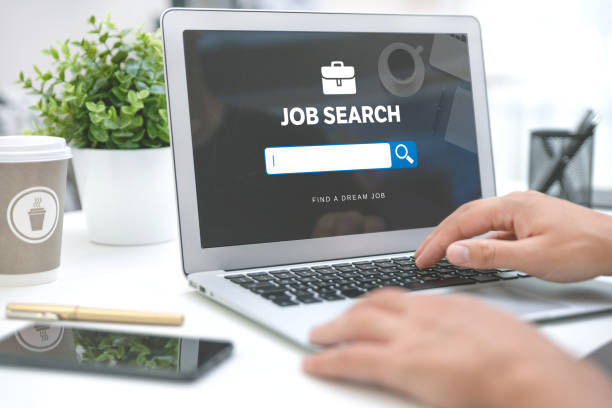 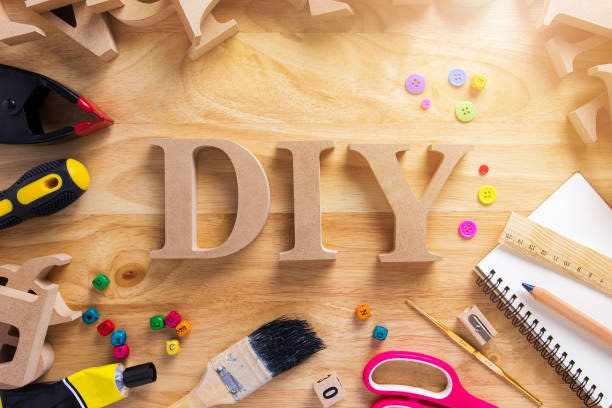