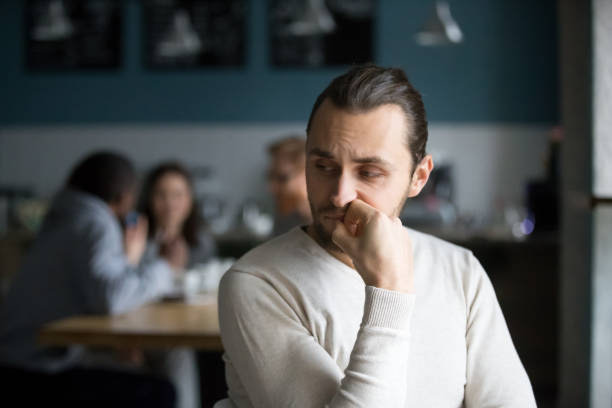 Difficulty relating, feeling good in solitude, inclination to silence and calm activities, laziness before social events … If you have any of these personality or behavioral traits, surely you have ever wondered if you are shy or introverted. But are both terms synonymous? Here are the defining characteristics of introversion and shyness.

Jung stated that each user to show a predilection for a dominant type, the other types being less defined, but that, generally, there are no pure introverts or pure extroverts and that if there were, they would have to be sought in the psychiatric hospital: the Swiss researcher already warned To navigators, the individual is much more multifaceted than a classification of psychological types, however accurate it may be.

The Myers-Briggs classification derived from Jung’s studies and which extends the classification to 16 possible combinations states that an introvert tends to obtain energy from ideas, information, images, and memories that remain in their inner world as opposed to extroverts who usually get energy from the object, from the external world, from social contact. 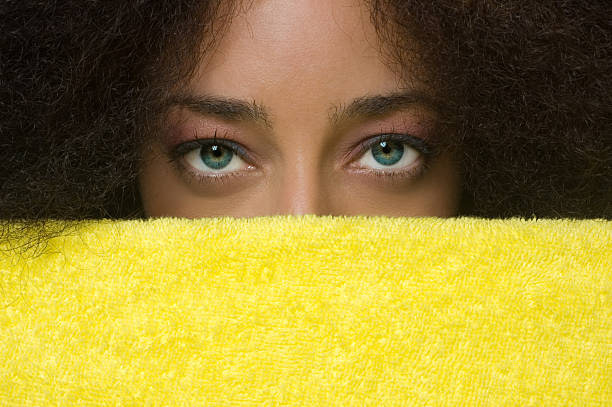 For their part, introverts can show a feeling of exhaustion in overly stimulating environments: the person with a tendency to introversion ‘does not listen’ in highly-charged environments and tends to reject them.

In this sense, Jenn Granneman, author of the book The Secret Life of Introverts, assures that introverts enjoy in little stimulating environments that, on the contrary, sovereignly bore extroverts …

However, introversion is not necessarily associated with a lack of social skills or disorders such as social phobia. Introverts tend to prefer deeper relationships and encounters between fewer people to have calmer and more thoughtful conversations. Likewise, an introvert can behave in a ‘very civilized’ way in a social event: another thing is that he is wanting to go home to rest. I mean, an introvert doesn’t have to be shy … 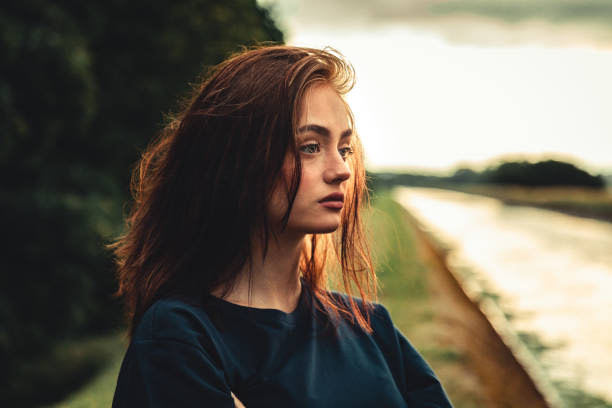 While introversion is a personality trait, shyness is a behavior, a way of approaching certain situations. Let’s take an example to understand each other:

An introvert and a shy person are invited to a party. The introvert goes out of commitment, but you don’t feel like going because he knows that he will be better at home reading or listening to music, or he prefers to meet a couple of friends. The shy person, on the other hand, wants to go but is afraid of not fitting in, being talked about, or making a mistake and being the laughingstock of the party. Finally, he decides not to go because anguish consumes him: he stays home frustrated.

Therefore, those people who behave in a shy way tend to reject situations that cause them anguish or fear even though, in reality, they would like to be part of them. Sometimes they lie to themselves: “I’d rather not go to the party and stay home,” but they are really looking forward to going … and ‘succeeding’.

Shyness stems from fear, anguish, lack of self-confidence, or low self-esteem, but it can be a temporary behavior that comes from a ‘low’ moment in a person’s life. Introversion is more of a preference, a personality trait that is usually maintained throughout the individual’s life.

So are you shy or introverted? 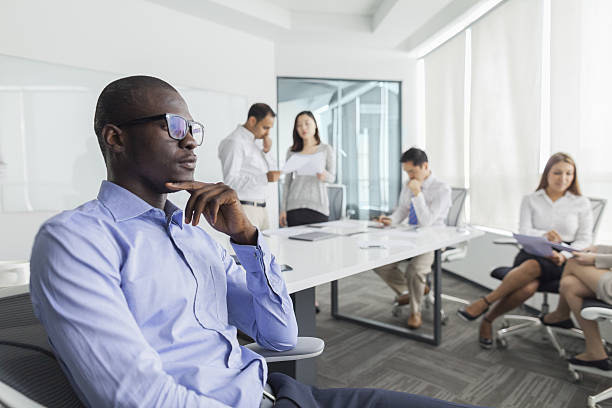 It is not necessary to obsess, Jung already said: there are no pure psychological types. An introvert may show traits of shyness momentarily and a shy person may reject a social act because they do not feel like going, not because they feel anguish about being singled out. Likewise, an extrovert may feel fearful in an unfamiliar social situation, and an introvert may surprise himself or herself unexpectedly enjoying a party.

That said, introversion is not a problem, although extroverts are generally considered more positive for the environment by relating more directly to it. Of course, there is nothing wrong with rejecting social interaction. Sometimes you will feel compelled to participate in a certain situation and you will do it reluctantly, but you will do it because you know it is part of the game. And on other occasions, you will be surprised to have a good time at a party you went to for commitment.

Likewise, introversion does not necessarily carry other positive aspects such as creativity, empathy, or understanding, just as extroverts can perfectly be great conversationalists and very humble types.

For its part, exaggerated shyness can lead to a disorder. If leaving the house creates discomfort to you because you have to come into contact with people if you do not like loneliness, but you end up staying alone out of fear and if you fantasize about exposing yourself to the public, but the anguish causes a pathological rejection of social contact, yes you should evaluate how long you have been like this and if it is necessary to seek help.

But, in any case, these are extreme cases and that, generally, can derive from other more severe psychological disorders such as a social phobia.

Read:Discover the Narcissist Who Hides in Your Group of Friends 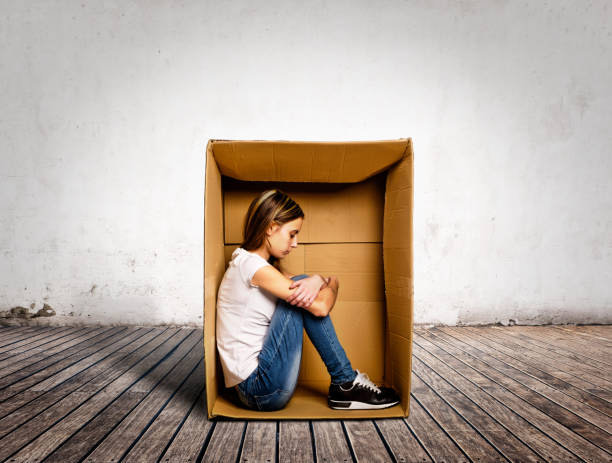 November 28, 2021
How to Express Yourself Clearly:Assertive Communication 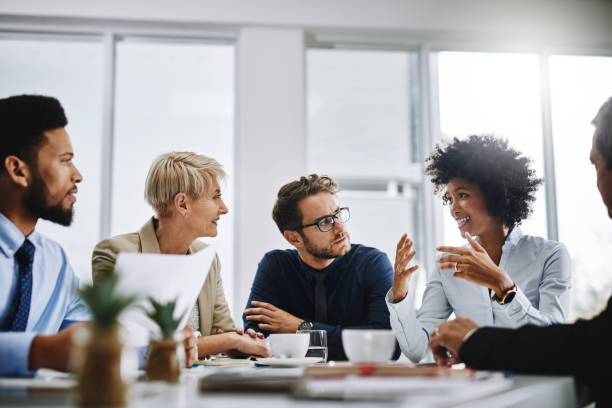 How to Express Yourself Clearly:Assertive Communication