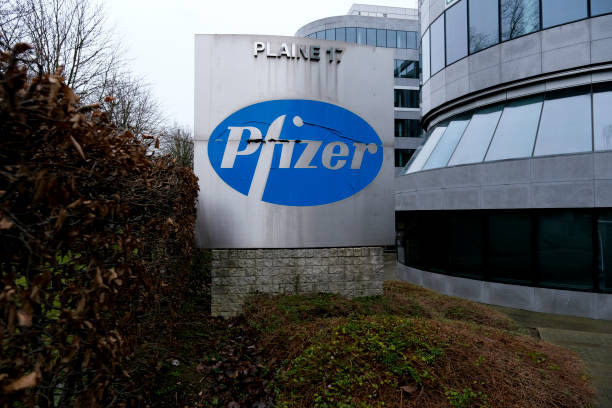 Research in Israel shows that most people who get the third dose of Pfizer/BioNTech’s vaccine experience the same or fewer side effects from the second shot.

According to a study in Israel, most people who received the third dose of Pfizer/BioNTech’s COVID-19 vaccine (USA/Germany) had the same or fewer side effects than when they received the second dose, the news agency reported. Reuters reported. 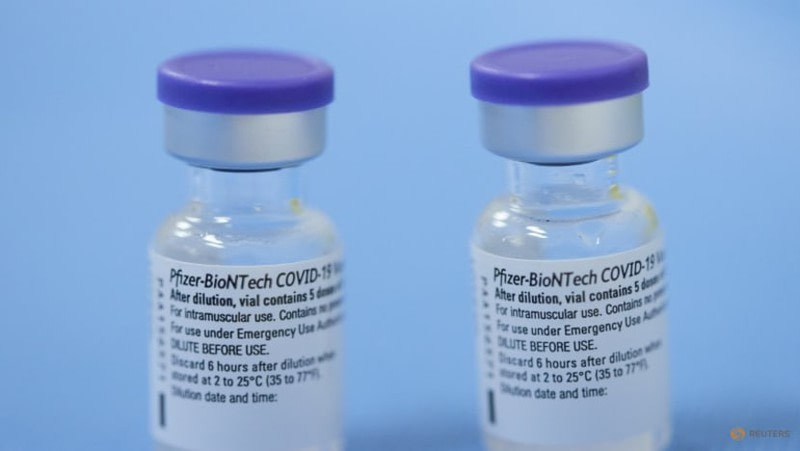 88% of the approximately 4,500 survey participants (all of whom received the triple dose between July 30 and August 1) said that within a few days after the third shot, they felt “similar to or better” than the second injection. 31% had side effects, the most common being soreness at the injection site. About 0.4% said they had difficulty breathing and 1% needed medical help.

Israel started rolling out a third dose of injections to people over 60 about 10 days ago, to limit the spread of the Delta variant of the SARS-CoV-2virus.