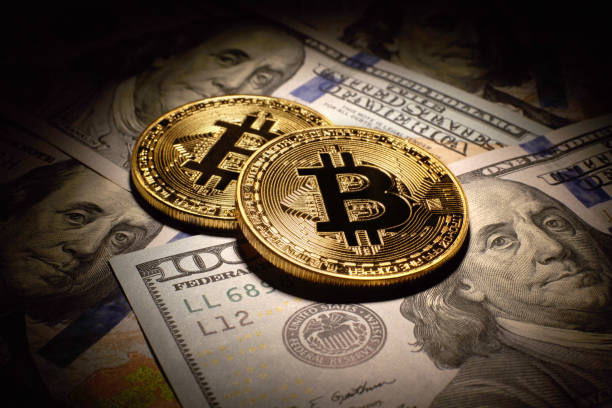 The cryptomonads are never far from the headlines these days. If it’s not news that the value of Bitcoin has hit a record $60,000 for the first time, it is news that Tesla founder Elon Musk is investing billions in it.

While buying and selling cryptocurrencies is becoming increasingly common, the opportunities to spend virtual currencies are somewhat limited in comparison due to their volatility.

However, there are a growing number of companies in a plethora of industries, from big tech to airlines, that are embracing cryptocurrencies, allowing customers to use them as an official method of online payments for their goods and services. These are some of the largest and best-known companies that use and accept crypto.

As the latest company to allow cryptocurrency transactions, the Hong Kong-based Pavilion Hotels & Resorts group has also become the first international hotel chain to adopt virtual payments of all kinds.

The group, which owns properties in Amsterdam, Madrid, Lisbon, and Rome, as well as Bali and Phuket, will accept reservations using 40 different tokens, including Bitcoin and Ethereum starting in July through its association with the payment platform Coindirect.

In early April, the insurance broker giant will allow customers in Switzerland to use Bitcoin as a payment option for their bills.

The decision to embrace cryptocurrencies has been in the pipeline since market research conducted by the company in 2019 found that nearly a third of respondents aged 18 to 55 had already invested in or were interested in doing so.

Clients will now have a referral code printed on invoices for non-life insurance policies to pay their premiums through the cryptocurrency exchange Bitcoin Suisse, which will then convert them into Swiss francs.

As one of the largest software companies in the world, it is significant that Microsoft accepts payments with Bitcoin, which somehow generates a degree of confidence in the use of cryptocurrencies. Redeemed for credit to recharge user accounts, Bitcoin can be used to pay for a variety of services, including Xbox Live and Skype.

After extensive testing, Starbucks customers can now use the new Bakkt app to pay for drinks and products on the coffee chain with converted Bitcoin. According to the app’s creators, 500,000 people used the invitation-only early access program to test the digital wallet as a payment method.

The CEO of electric car maker Tesla Elon Musk has a checkered relationship with Bitcoin. The company initially announced earlier this year that it would accept Bitcoin payments for vehicle purchases in the US It comes from a $ 1.5 billion investment in the cryptocurrency by Elon Musk’s company in February.

However, this has now been reversed with pronouncements that Tesla will suspend Bitcoin transactions until more than 50 percent of the tokens are mined with renewable energy.

Earlier this year it was reported that Amazon was joining the ranks of other tech giants, including Facebook, in laying the foundation for its own proprietary cryptocurrency. That being said, the e-commerce company still does not accept crypto directly. However, you can buy Amazon coupons through the Bitrefill company, a platform that makes life easier with cryptocurrencies by converting Bitcoin to gift cards, recharging phones, etc.

Credit card company Visa confirmed in late March that it was testing a scheme with the Crypto.com platform to accept cryptocurrencies to settle transactions on its payment network. You will now accept USD Coin (USDC), a stable coin that is pegged to the value of the US dollar.

Following an announcement in October last year, PayPal users in the US can now buy, sell, or hold some select cryptos, including Bitcoin, Ethereum, Bitcoin Cash, and Litecoin. In addition, you will be able to keep track of cryptocurrencies through the PayPal application.

The only downside is that the money cannot be transferred outside of the company’s digital wallet. In August, the company announced that UK users can now also trade Ether, Litecoin, and Bitcoin Cash on the PayPal website and mobile app. So far, PayPal has not said that it intends to expand the service to other countries.

Latvian airline airBaltic became the world’s first aviation company to accept Bitcoin as a fee payment in 2014. According to the company, it has processed more than 1,000 Bitcoin transactions since launching the payment option seven years ago. His decision to do so prompted another Eastern European airline, LOT Polish Airlines, to do the same the following year.

It became the most valuable item ever bought with cryptocurrency at auction. When the lots are listed as ‘cryptocurrency payments’, the auction house will accept both Bitcoin and Ether as payment. However, there are certain restrictions, as payments will only be accepted through certain approved exchange wallets, including Coinbase.

Amatil, the beverage giant’s bottler and distributor in the Asia-Pacific region, has enabled cryptocurrency as a payment method through its partnership with the Centrapay platform. As of 2020, there are now more than 2,000 vending machines in Australia and New Zealand that are designed to accept crypto when paying for drinks.

Following in the wake of airBaltic, LOT Polish Airlines announced in 2015 that it would also accept Bitcoin as a payment method for flights.

Despite the six years that have passed since its decision, LOT remains one of the only European airlines that allows cryptocurrency as a payment option.

Travel giant Expedia is one of the most prominent travel agencies to accept Bitcoin through its partnership with crypto-compatible travel booking platform Travala. You can now book 700,000 hotels from website listings with more than 30 different cryptos, including Bitcoin.

Lush was one of the first global companies to adapt to the use of cryptocurrencies, fully embracing them in 2017 when the handmade cosmetics company began allowing Bitcoin payments for orders on its website through a partnership with Bitpay.com.

As you can see, more and more companies are joining cryptocurrencies, do you think it will be a fad, or are digital currencies here to stay? 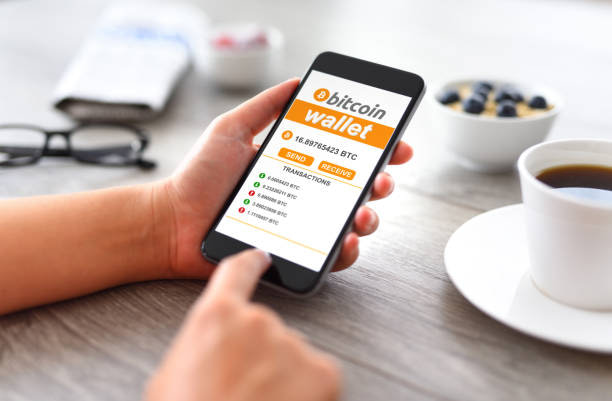 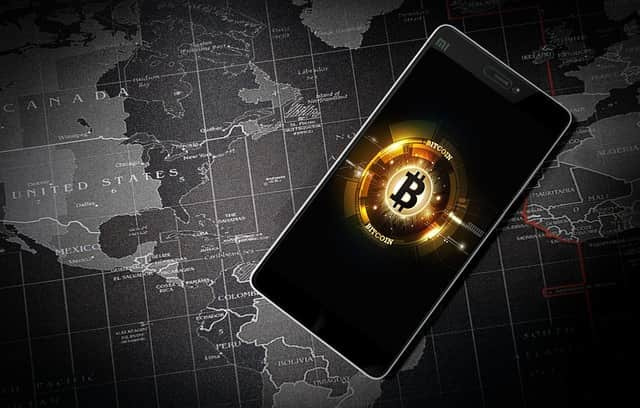 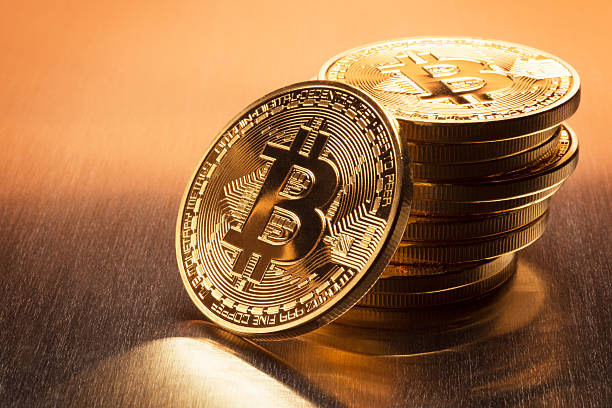 Difference Between Bitcoin and Bitcoin Cash