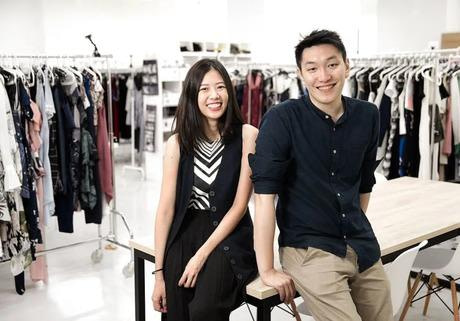 Just from the classic complaint of women, husband and wife Chris Halim and Reana Lim quit their job at a bank and started a business with $ 40,000.

Starting a business from the lament “have nothing to wear”

The idea came to them in 2006 – when Raena Lim was still working at Goldman Sachs (Singapore) – discussing with her husband the conundrum of the sisters was nothing to wear. The pivotal moment arose when Chris asked his wife, “Why do you have so many clothes that you always complain that you have nothing to wear?”.

And this is also the foundation for the birth of the clothing rental application Style Theory.

As someone from the financial industry, used to applying logic and math, but Lim suddenly felt wonderful with that illogical problem. She spent the early years of her career working for a non-profit organization in Kenya and wanted to have a nice project of her own. When she thinks about the impact the fashion industry has on the environment, she realizes the opportunity has come.

Textile manufacturing is one of the world’s largest polluters, generating global emissions equivalent to 1.2 billion tons of CO2 per year – more than all international flights and shipping combined.

Pioneered in 2009 by US platform Rent The Runway, the wearable fashion industry has blossomed over the past decade, inspiring other brands such as My Wardrobe HQ in the UK and GlamCorner in Australia. However, Southeast Asia’s logistical challenges have made the region a difficult market to breakthrough.

From just one question, the Singaporean couple decided to quit their job and start a business with the amount of 40,000 USD

So, Lim and his wife experimented with many different models until choosing the approach of switching from owning all products to a consignment model in 2019. Accordingly, Style Theory will take care of things for them. designers and individuals, paying them every time the item is rented. With the subscription of the app, they charge a 95 USD per month package for product management, delivery, and cleaning.

“Honestly, we didn’t know if we were stupid or brave,” husband and wife Chris Halim and Raena Lim recount their decision to quit their jobs to use $40,000 to start a clothing rental app, Style Theory.

With the above-mentioned consignment business model, Style Theory has successfully attracted the attention of “financial forces” such as SoftBank, Alpha JWC Ventures, and real estate company Paradise Group (Indonesia) and received an investment of up to 30 million USD.

“They address the needs of users, especially women. But they also provide a solution so that suppliers or designers can reach the target market more directly,” said Jeffrey Joe, Dai Alpha JWC Ventures representative said.

The online clothing rental industry was valued at $1.2 billion globally in 2019. By 2027, that number is expected to more than double to $2.8 billion. The Asia-Pacific region accounts for the bulk of the growth. The area will be a booming market – a huge opportunity for disruptive players like Theory Style in the relatively nascent clothing rental sector.

According to market research firm Research Nester, the region is forecast to account for nearly a quarter (22.14%) of the total market within the next six years.

“The market size of this segment is still small, but we also see high potential. The market is large enough to generate at least one ‘unicorn’ (startup valued at $1 billion) from Southeast Asia”, Jeffery Joe shared more about his expectations.

However, in the context of the complicated development of the Covid-19 epidemic in the world today, the fashion industry also faces many challenges. Many retail stores have reduced profits or even been forced to close. Meanwhile, social activities in the community were limited and canceled, leading to a serious decrease in the demand for clothes rental. 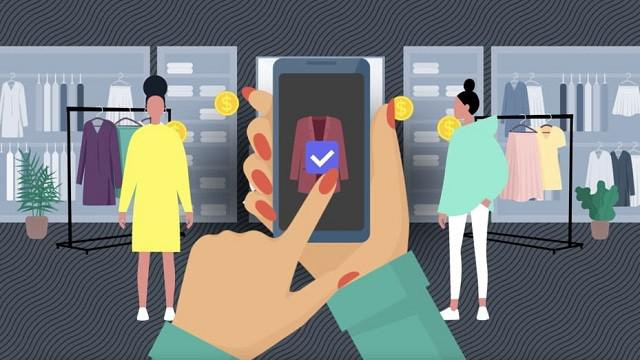 With development potential and a reasonable business model, Style Theory has been invested more than 30 million USD.

“The pandemic is probably the most challenging time for us. The business has so far only recovered 75% of its pre-pandemic level. However, he also said there are many other opportunities. Interesting. especially used clothing resale.

According to statistics, in 5 years of operation, Style Theory has had 2.3 million rentals and saved more than 600,000 items from being thrown away too soon.

They are now targeting new markets, adding lines of men’s and children’s clothing, as well as expanding into Hong Kong (China) later this year. 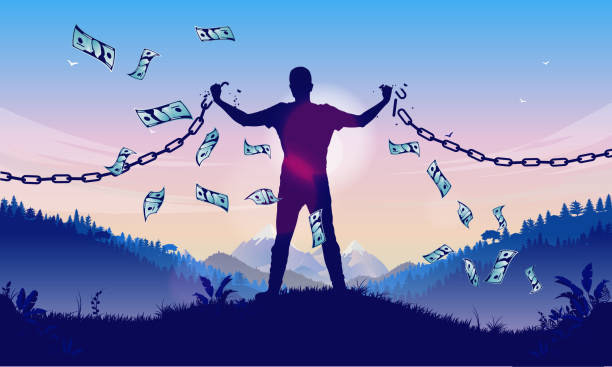 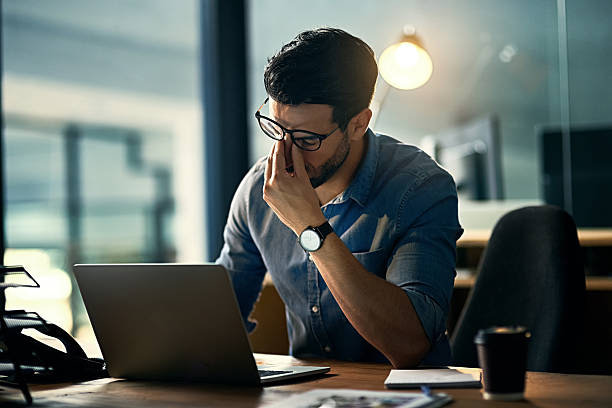 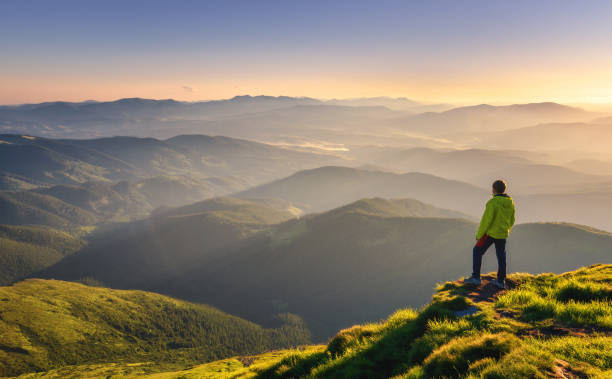