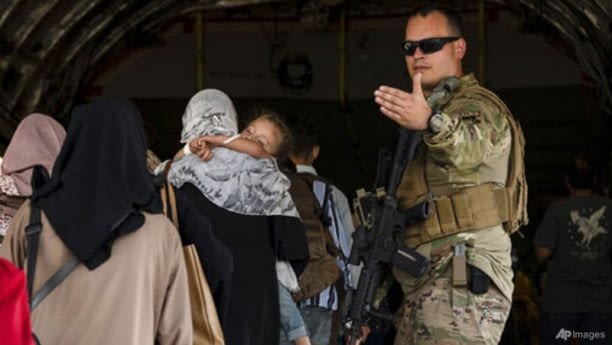 The deadline to withdraw troops on August 31 that Biden set raised many questions about why and whether this deadline will be enough to evacuate the entire population.

US President Joe Biden said on August 24 that he aims to get all US forces out of Afghanistan by August 31, ending a major two-week airlift over Afghanistan, AFP news agency reported…

How is the August 31 deadline set?

In February 2020, US President Donald Trump established an agreement with the Taliban that all US forces will withdraw from Afghanistan by May 1 of this year.

Mr. Biden ordered a review of the deal when he took office in January 2021. On April 14, he announced an extension of the deadline set by Mr. Trump by four months, saying that US troops and the North Atlantic Treaty Organization (NATO) would leave Afghanistan before the US celebrates the anniversary.

Commemorating the 20th anniversary of the 9/11 terrorist events. At the heart of the plan is the evacuation of 2,500 US troops, several thousand NATO troops, and about 16,000 civilian contractors still in Afghanistan.

Critics say the combination of the US withdrawal and the 20th anniversary of the 9/11 attacks “doesn’t look right”. In early July, Mr. Biden announced that the withdrawal deadline was August 31, earlier than the previously scheduled deadline.

Washington and its NATO partners expect that Afghan forces will be able to slow the Taliban’s advance. US intelligence believes that government forces can hold out for at least six months after the US leaves.

The State Department believes that extending the withdrawal period to August 31 will give American citizens as well as tens of thousands of Afghans who have worked for the United States and their families enough time to leave Afghanistan.

However, the Afghan forces were defeated by the Taliban as they continuously captured key areas of Afghanistan, and finally captured the capital Kabul (Afghanistan) on August 15.

With the Taliban’s speed of victory, tens of thousands of Afghans and foreigners had to quickly leave this southwestern Asian country.

On August 14, the US military deployed thousands of troops to take control of the Hamid Karzai International Airport in Kabul and assist in the evacuation of people. Between August 14 and August 24, more than 71,000 people were evacuated from Afghanistan.

Although the number of people evacuated is not small, there are still thousands of people who have not been able to get on the evacuation plane. The slow process and the fact that the Taliban have prevented Afghans from wanting to leave has made access to Kabul airport increasingly difficult.

Is there enough time?

The Pentagon said it had to cut back on evacuations days before the August 31 deadline, to remove 6,000 field troops, hundreds of US officials, and 600 Afghan security troops to guard the field. flight and a substantial amount of equipment to return home.

In Washington, there is growing concern that they may not have enough time to evacuate all US citizens as well as Afghans on special immigrant visas. Officials from Britain, France, and Germany have said they may not be able to complete the evacuation by August 31 and want the US to extend the deadline to September.

On August 24, leaders of the Group of Seven industrialized countries (G7) held an online summit to discuss extending the deadline beyond August 31. However, a Taliban official stated that they would not agree to any extension. Biden also said the US would still keep the August 31 withdrawal deadline.

However, the White House is still quite vague when it comes to stating that the withdrawal deadline depends on the Taliban allowing access to the airport for evacuees, including Afghans on immigrant visas. separate. 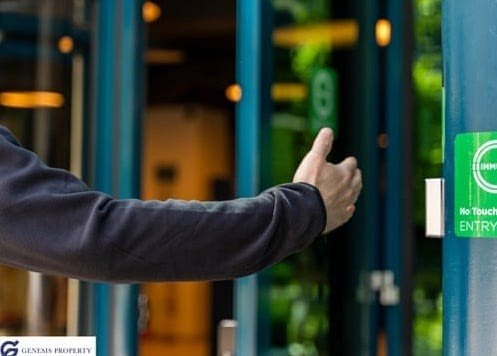 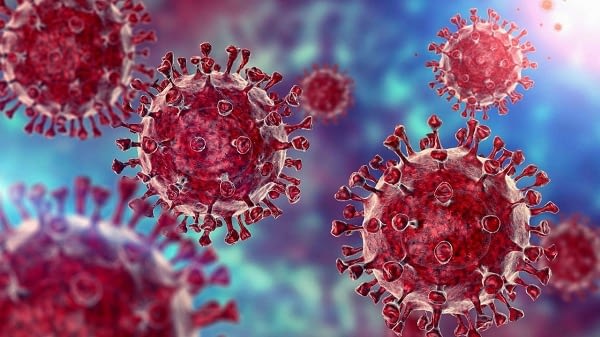 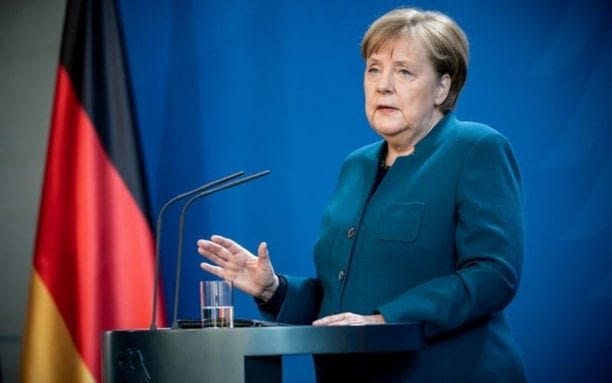 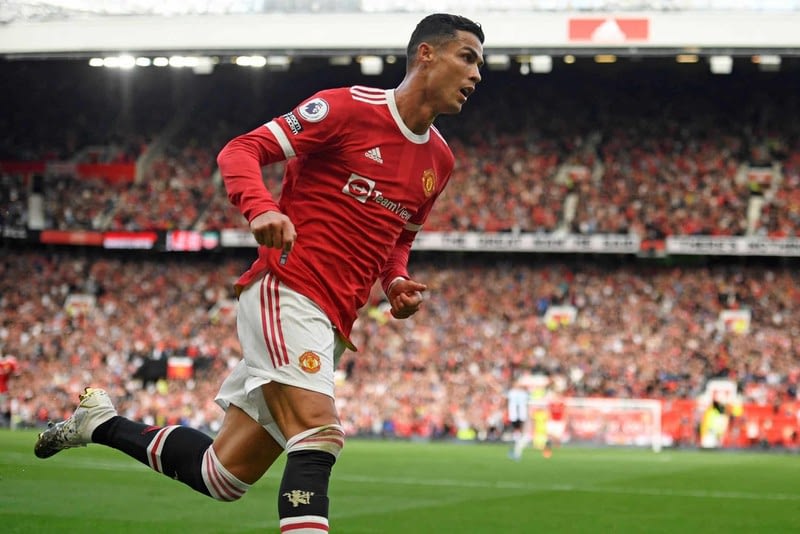 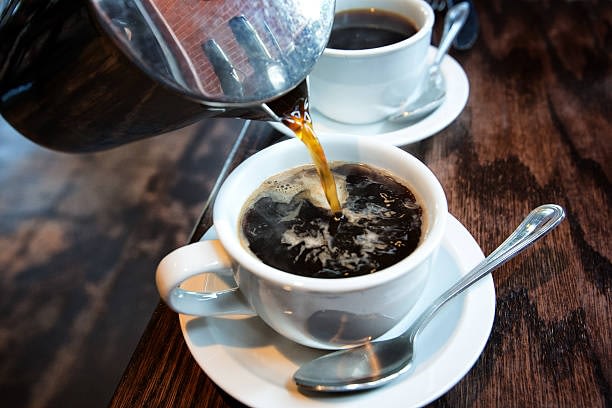