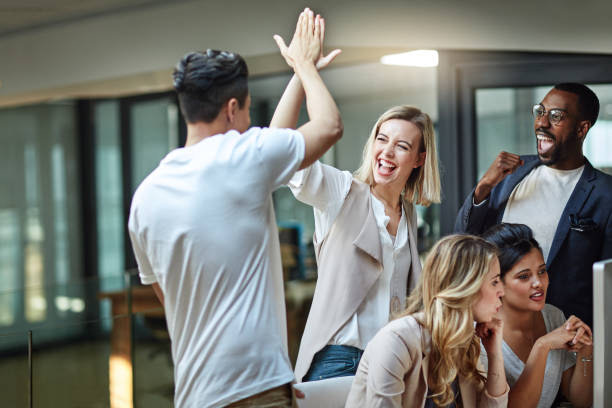 An investigation, project, or company does not arise like this, nothing more than nothing, they merit a series of studies, knowledge, concerns, among other variants, but it is essential here to show that they respond to problems or needs in society, so it is important to know the cause for which it is carried out.

The general objectives are nothing more than the achievements to be achieved through work, they are set as goals before starting, which allows directing research, work, actions towards their achievement and also allows measuring the results obtained.

What are the general objectives?

In general, a single general objective is proposed, although this does not constitute a rule, and more than one may be considered. It is understood that it is the purpose that you want to achieve, it clearly and realistically sets out the scope and derivations that you want to obtain in an investigation, an undertaking, in a company, etc.

They must be clear, concise, realistic, and aimed at achievements, but not at processes or activities. They are drawn by addressing with infinitives such as find, define, register, etc. And taking into account the type of understanding that you want to obtain, be it exploratory, descriptive, explanatory, etc.

Just as the specific objectives answer questions such as What to do? What am I looking for? Where do I intend to go ? which set the scope of the study or project.

Characteristics of the general objectives

When setting the objectives of an investigation, it should be taken into account that they define a future situation, indicate the central long-term purpose, and can be adjusted during the diagnostic process.

They must be defined in such a way that they admit only one interpretation that corresponds and facilitates the structuring of the investigation and can be separated for analysis.

The general objective of an investigation specifies the purpose of the same, in terms of its expectations and purposes within the feasibility intentions, allowing to maintain a constant reference in the work to be executed.

When talking about the general objectives of a company, it is necessary to know the type of business and its characteristics, and its operations. What does the company do? What do you want to achieve? They must be defined in such a way that they constitute a challenge for the work team and all the people involved.

General objectives of a company

Every organization has a mission and vision, which constitute its global goals, however, it is essential to define general objectives that reflect that vision and even more important that they are shared with employees.

The review of these allows to evaluate and verify the actions, the productivity, and the effectiveness and efficiency of the team.

Importance of general objectives in a company

How to design specific business objectives?

It seems hard to believe, but many companies have no set overall goals other than the economic goal or bottom line of generating profits. This undoubtedly represents a very general north, establishing objectives is of great help in conducting a business and are the reason for its growth and development.

Some general objectives are the following: 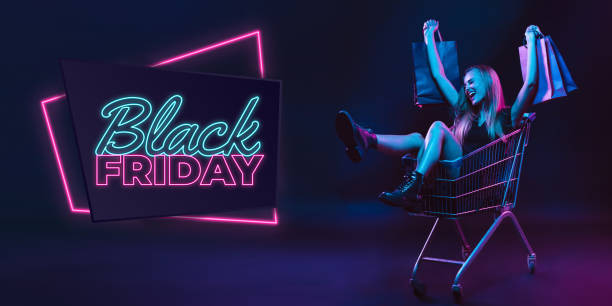